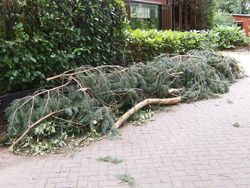 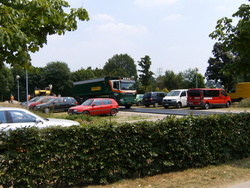 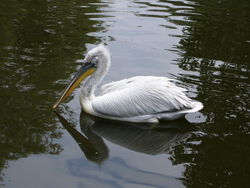 My Album! was last modified: August 30th, 2021 by Jaap Breetvelt 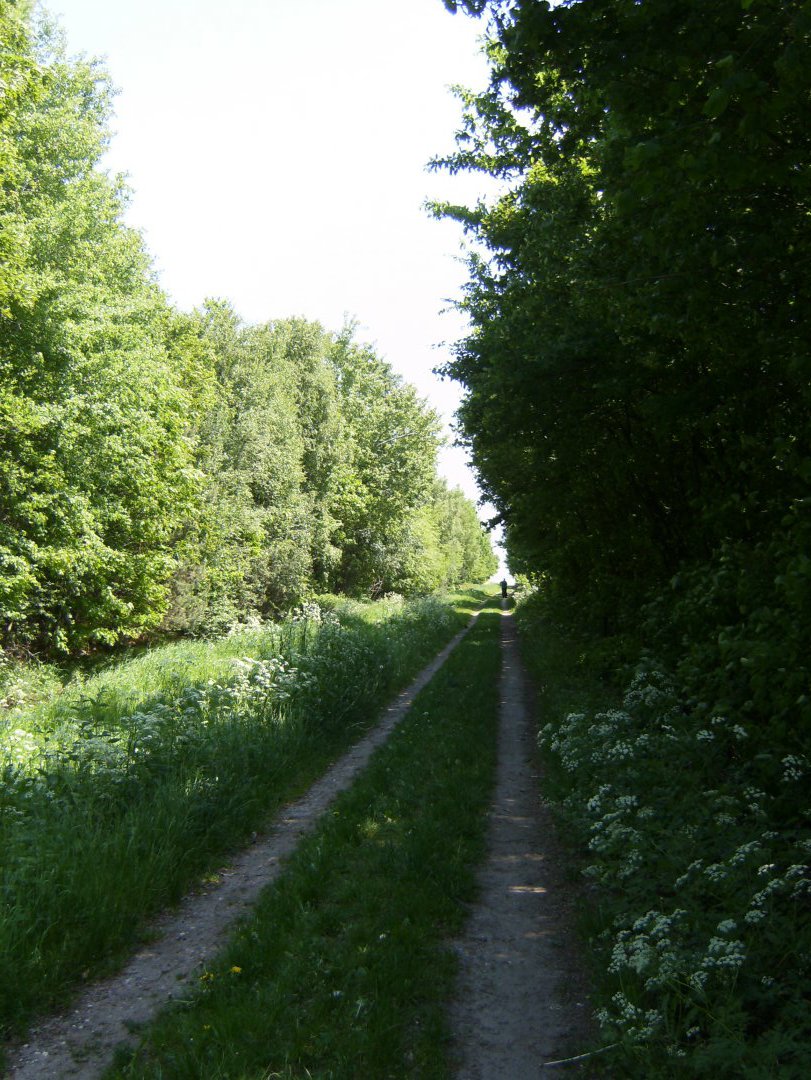