The idea of a contest is as follows:

Settings that may help you to configure/customize your contest:

Note: Possible comments are shown at titles on the names of the people who rated, and will also be shown in an alertbox on click.

Here you can upload photos to the contest album yourself:

Here you can rate and comment the photos in the contest album: 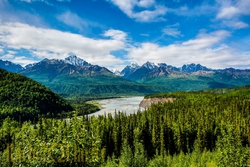 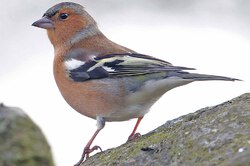 You can supply an enumeration of albums or parent albums, restrict visibility to loggedin or admin users.
See the following examples: 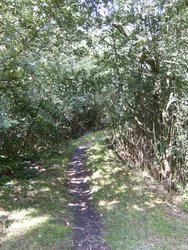