This is an organ, built for a hospital.
Album id = 47
Diavoorstelling
Bekijk 1 foto
Bekeken: 85
Download album 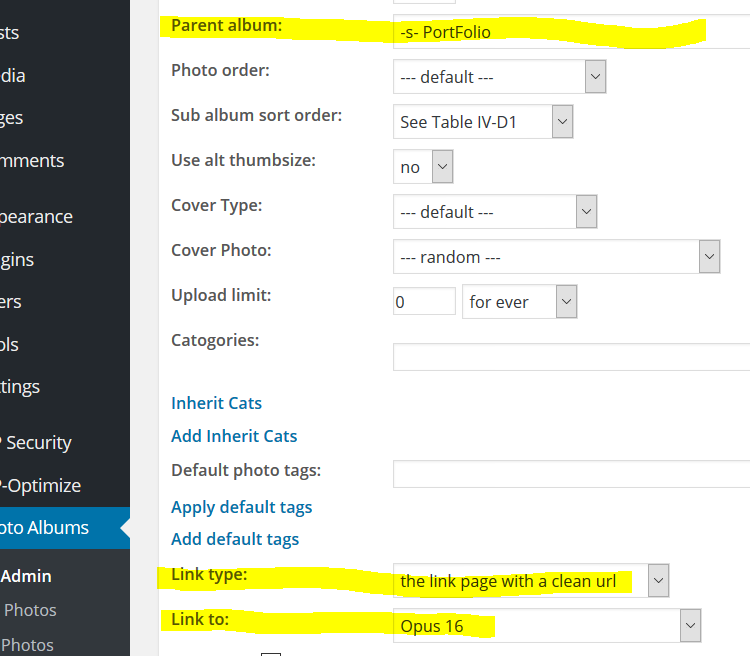 If you want text between the 'album covers' you can insert them one by one like the following:
[wppa type="cover" album="46"][/wppa]